Learn how leading manufacturers are making the most of 3D printing to create previously impossible designs and redefine their production capabilities. 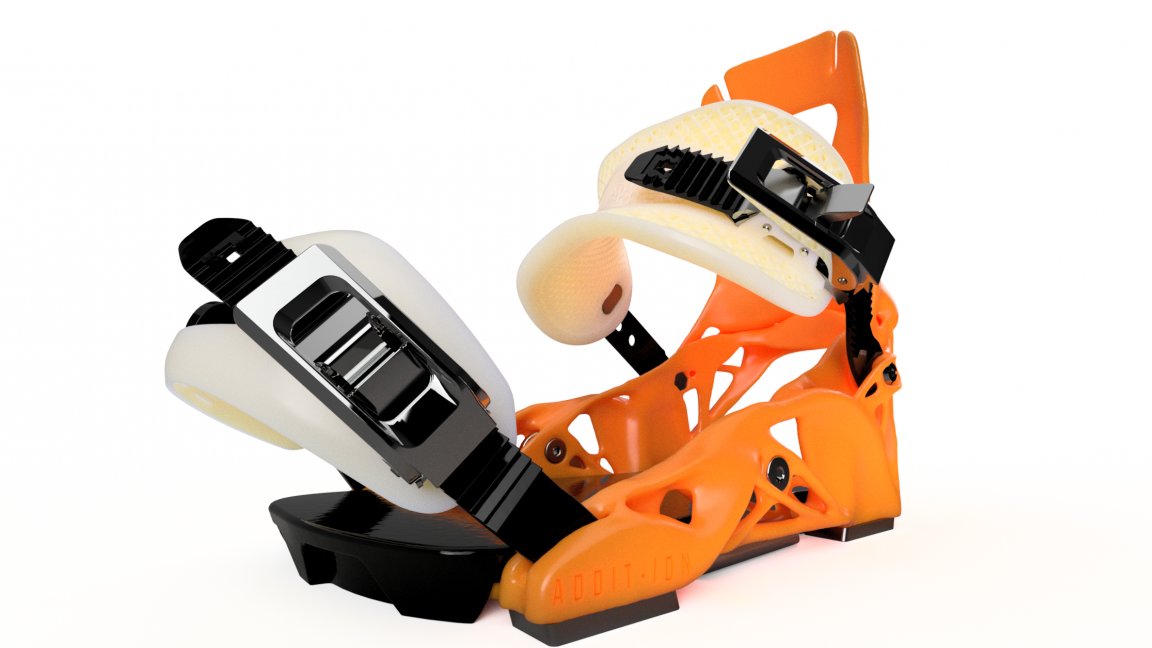 What is 3D printing?

3D printing, also called additive manufacturing (US Site), is a family of processes that produces objects by adding material in layers that correspond to successive cross-sections of a 3D model. Plastics and metal alloys are the most commonly used materials for 3D printing, but it can work on nearly anything—from concrete to living tissue.

What is 3D printing used for?

Efficiently make one-off parts and create highly complex geometries that are only possible with 3D printing.

Explore different additive manufacturing processes and technologies to help you find the right one for your workflow.

What materials can be 3D printed?

Using the right material for your 3D printed project can make or break a product. This article will cover what materials can be 3D printed.

How is 3D printing software used?

Find out how you can use Fusion 360 software to drive efficiencies and innovation in your processes that will benefit your bottom line and the planet.

Every manufacturing process, including FFF 3D printing, has an environmental impact. Learn how to reduce your parts' environmental footprint.

How long has 3D printing technology been around?

What are the benefits of 3D printing?

How much does it cost to 3D print something?

3D printing a part is a combination of the material you wish to use, and the volume. Because 3D printing can output using a plethora of plastics and metals, the cost of a part can vary dramatically depending on what you are using, but it can be more affordable per part than other processes.

Fusion 360 is an excellent choice for creating CAD models for 3D printing. It allows you to create not only “prismatic” models such as gears or brackets, but it also allows you create more “organic” models using T-Splines, including characters, plants, and vehicles. You can use Fusion 360 to create and then edit your objects for 3D printing. Bring in models from other software and make modifications, such as de-featuring them by removing small features or blends. Fusion 360 can export as an OBJ or STL file format that is read by most 3D printing software. It also has the ability to print directly to your 3D printer. In addition, Fusion 360 even allows you to edit mesh or STL data that is brought in from a laser-scan or other source. Before printing, you can reduce or increase the surface count, edit out features, fill holes, etc.

I agree that Autodesk may share my name and email address with ${RESELLERNAME} so that ${RESELLERNAME} may provide installation support and send me marketing communications.  I understand that the Reseller will be the party responsible for how this data will be used and managed.